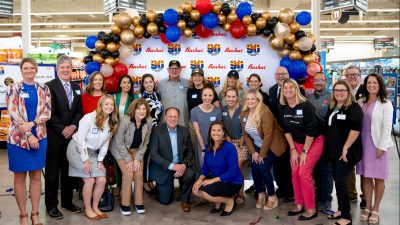 Culminating its weeks-long Community Choice Charity Challenge, Bashas’ named C4 Foundation the grand prize winner of a $50,000 donation during an event at a Bashas’ supermarket in Tempe. The challenge kicked off in mid-July as part of the hometown grocer’s 90th anniversary celebration. Arizonans were invited to vote their favorite charities forward from a list of 32 that Bashas’ […]

Mesa-based House of Refuge, Inc. received a $30,000 grant from the Donald C. Brace Foundation to support the nonprofit’s life-changing work with homeless teens and their families. Ongoing research shows that the trauma of homelessness and the complex circumstances that lead to it can have a devastating impact on young people’s physical and emotional health, both immediately and […] 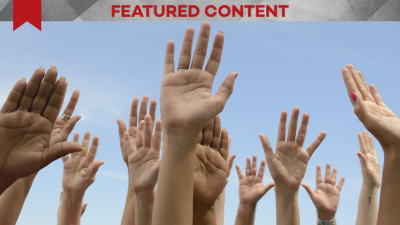 Centering the Priorities of Arizona Voters in the Midterm Election

Arizona Voters’ Agenda: What Arizona’s Likely Voters Want Candidates to Address as They Compete for Votes Center for the Future of Arizona (CFA), a nonprofit, nonpartisan organization that brings Arizonans together to create a stronger and brighter future for our state, recently developed the Arizona Voters’ Agenda, a data-driven look at what a majority of likely Arizona voters […] 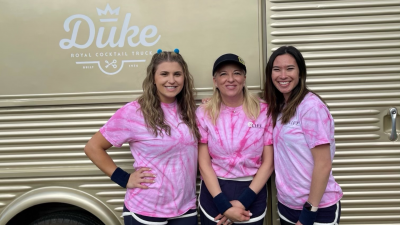 It’s 2022. By now, you’ve most likely heard about or played the game — pickleball. This paddle sport combines elements of tennis, badminton and ping-pong, using a paddle and a plastic ball with holes. It’s a BIG DILL. Players can be close during play, so the game’s social aspect has made it all the rage, with tournaments mixing […] 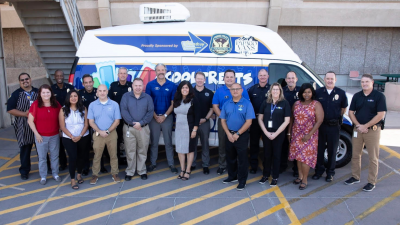 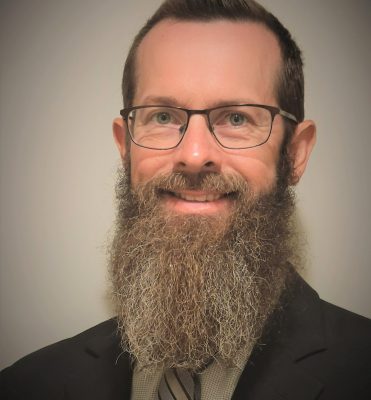 André House of Arizona recently welcomed John C. Delaney II as its executive director, the first layperson to serve in this role. “John is deeply rooted in faith and has a passion for serving people experiencing poverty and homelessness,” said Greg Herrle, André House board chair. “He has strong leadership and operational skills with a focus on organizational […] 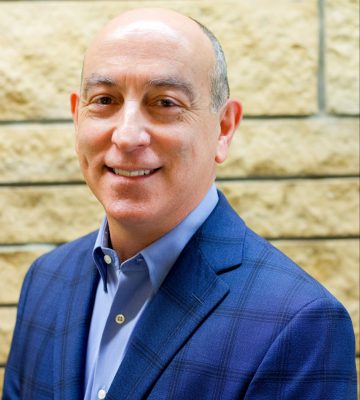 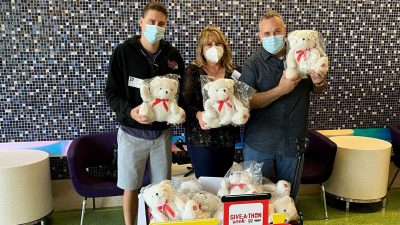 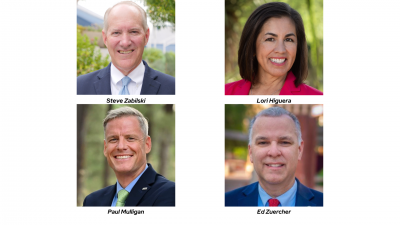 Virginia G. Piper Charitable Trust, one of the largest private foundations in Arizona, has named longtime philanthropy executive Steve Zabilski as its president and CEO, effective April 1, 2023. The Piper Trust Board of Trustees also appointed three new trustees to its expanded board: Lori Higuera, assistant general counsel for employment at Freeport-McMoRan; Paul Mulligan, president and […] 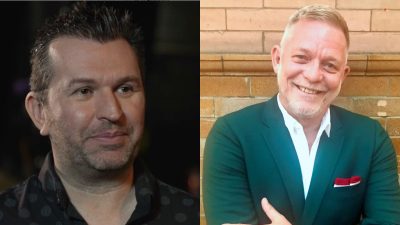