Kentay Garvin is the new CEO of United Cerebral Palsy of Central Arizona. He brings a fresh perspective to the nonprofit thanks to more than 20 years of expertise in government affairs, business and healthcare. “I am both honored and humbled to be part of the leadership team responsible for helping United Cerebral Palsy of Central Arizona advance […] 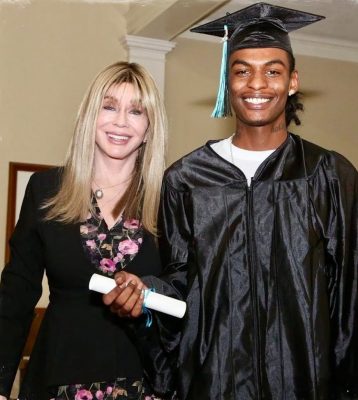 After 32 years of leading the institution she founded, Karen Callahan is retiring as principal of Genesis Academy High School and executive director of Genesis City. Since its inception in 1991 and through its award-winning programs, Genesis City has provided new beginnings to 7,000+ of the most disadvantaged teenagers in Maricopa County. From its humble beginnings in the […] 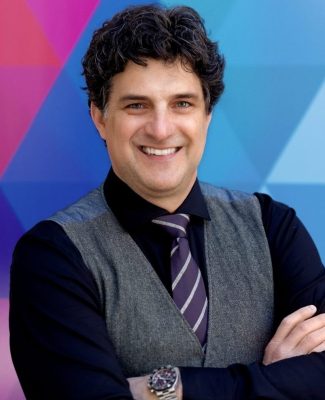 Arizona Theatre Company announced that Matt August has officially begun his new role as the Kasser Family Artistic Director of the 55-year-old professional theater company. A distinguished director and educator with more than 27 years of experience, August has worked in diverse markets, including Broadway, Off-Broadway, and LORT (League of Resident Theatres) and Regional Theatres, as well as with […] 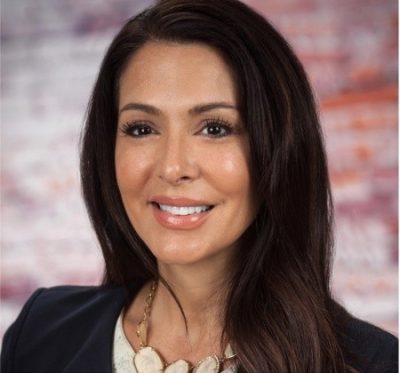 Pro Tip of the Month: Replace Stigma with Love, Compassion and Kindness

This month’s tip comes courtesy of Dr. Shar Najafi-Piper, the CEO of Copa Health. “Incorporating good mental health practices doesn’t have to mean waiting until a significant life stressor occurs before seeking assistance. Our brains must be exercised in the same way as our bodies. Stress and anxiety can also have major negative implications on the body […] 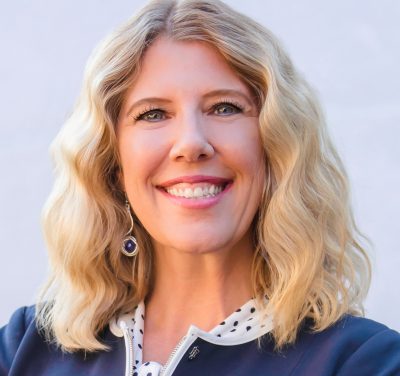 Alliance of Arizona Nonprofits Announces 2023 Board

After the merger of the Alliance of Arizona Nonprofits and Arizona Grantmakers Forum, the 2023 board for the organization has been announced. It includes all current board members from both organizations. “The Alliance board represents communities throughout the state and has a strong commitment to community building through professional skills and expertise that are instrumental to the future of […] 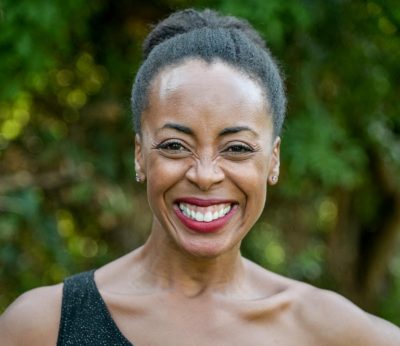 Writer, film and theater producer and educator Peppur Chambers has been appointed to the Chandler Cultural Foundation’s managing board. Chambers is the first performing artist to serve on the board, which provides oversight for the Chandler Center for the Arts. She was appointed by City of Chandler Mayor Kevin Hartke, with the board’s unanimous recommendation. Early in her […] 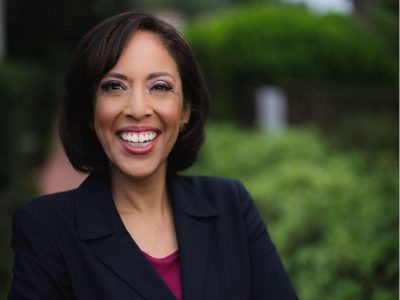 Arizona Community Foundation announced that Anna Maria Chávez will join ACF as President & CEO in February 2023 following a national executive search process. Anna Maria Chávez is an executive leader, attorney, inspirational speaker, writer and community advocate who has dedicated her career to advocating for others, especially underserved communities. In her most recent role, she served as […] 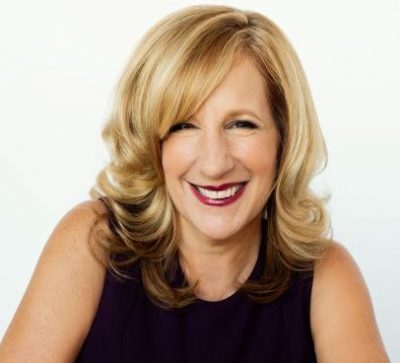 Pro Tip of the Month: Love What You Do

This month’s tip comes courtesy of Alison Rapping, the CEO of Arouet. “Find a cause that you have a fiery passion for, and you will be unstoppable. Surround yourself with others who share your passion, energy and dedication. Find and engage board members who LOVE what you do and want to work on behalf of your mission […] 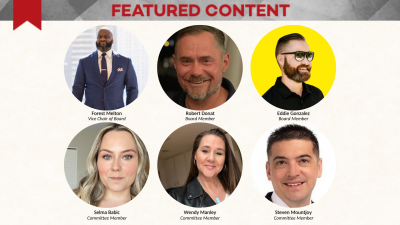 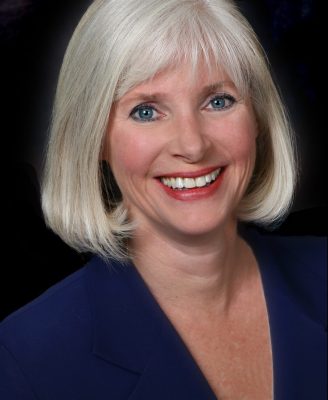 Pro Tip of the Month: Innovation Is Valuable

This month’s tip comes courtesy of Katherine Cecala, the president of Junior Achievement of Arizona “Many organizations say they value ideation and innovation, and then are quick to discard ideas put forward. Nothing kills innovation faster than feeling like one’s contribution isn’t valued. As a leader, never underestimate how invested teammates and partners are in the ideas […]