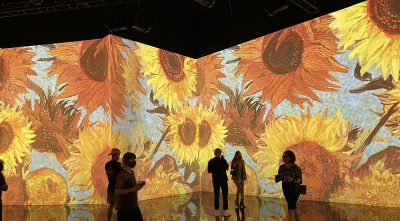 What is it? The new Immersive Van Gogh exhibit at the also-new Lighthouse Artspace in Scottsdale. We’ll start with the space — it’s a revamp of the old movie theater space in Galleria Corporate Center to basically be a big, blank canvas for the projection of art. While the gallery may be a blank slate, […] 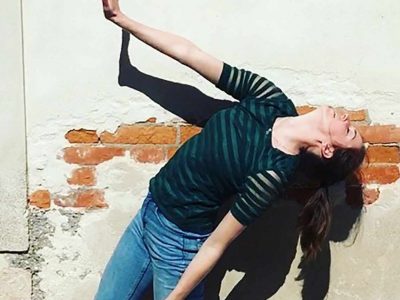 Grand Canyon Conservancy announced that dancer Erin Reynolds from Southern California will be the next Artist in Residence at Grand Canyon National Park. Reynolds will live and work at the park from Sept. 27–Nov. 5. Reynolds grew up dancing in a small town in rural California. She has an AA in dance and an AS […] 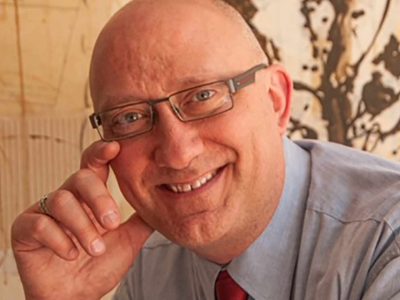 Scottsdale Museum of the West has announced a phased succession plan for its founding director and chief executive officer, Mike Fox, who has led the institution’s planning, development, opening, and management since 2008.  After a national search conducted by an ad hoc committee of the Board and Fox, who will remain the institution’s Chief Executive […] 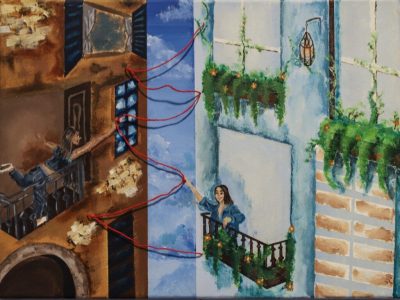 Photo: “To Care” by Saguaro High School student artist Ella Luthro explores similarities between the Spanish flu and COVID-19. It is part of the exhibition “A Stitch in Time” at Scottsdale Center for the Performing Arts. Inspired by a current exhibition at Scottsdale Museum of Contemporary Art (SMoCA), students from two local high schools have […] 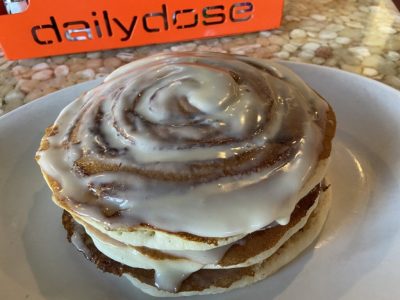 Backpacks for Breakfast at Daily Dose 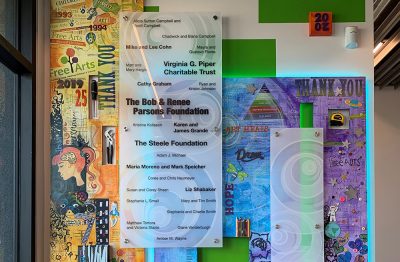 Photo: The donor wall at the new Free Arts building. When the pandemic hit last year, Free Arts for Abused Children of Arizona had just moved into a new building on Camelback Road — and due to COVID-19, they had to move some programming online and weren’t able to utilize the new space as they intended. However, […] 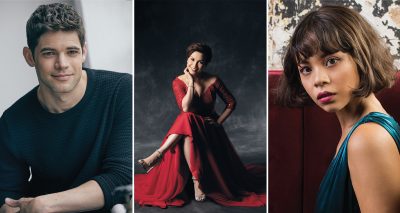 Broadway Returns to Scottsdale Center for the Performing Arts 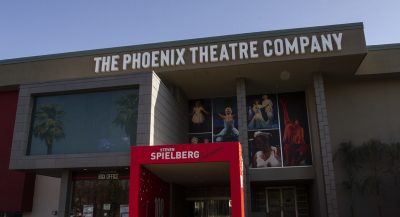 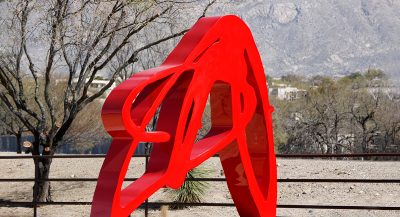 Arizona Commission on the Arts Awards $120K in Grants to Artists

The Arizona Commission on the Arts, an agency of the State of Arizona, announced the 24 recipients of Research & Development (R&D) Grants for 2021. Awarded through a competitive application and review process, these $5,000 grants support Arizona artists as they work to advance their artistic practice, expand their creative horizons, and deepen the impact […] 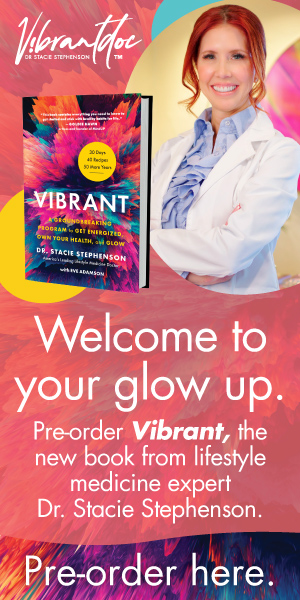