Social Venture Partners (SVP) Arizona hosted an evening under the stars at El Chorro as a surprise honor of the nonprofit’s founder Jerry Hirsch. The SVP Arizona partnership proudly recognized Hirsch for his long-standing influence in the Valley and within the organization. Board chair Ed Zito announced Hirsch’s new title as Founder and Chair Emeritus of SVP Arizona to recognize Hirsch’s impact and contributions.

Paul Shoemaker, founding president of SVP International, joined the partnership to speak on his new book, “Taking Charge of Change.” Hirsch then joined him for a conversation on philanthropy and the historical impact of SVP Arizona.

SVP Arizona was the second affiliate in what is now a network of more than 40 SVPs around the globe. Hirsch saw the venture philanthropy model as one that would thrive in Arizona and invited friends and colleagues to join him in building the partnership.

Since then, SVP Arizona and more than 600 past and current partners have invested more than $4.9 million in grants and 36,000 consultation hours to nonprofit organizations throughout the Valley and supported the capacity building of over 130 local nonprofits. SVP Arizona has its sights set on surpassing the $5 million mark of grants awarded to nonprofits in 2022.

Julie Coleman is a contributing writer for Frontdoors Media and helps individuals, families and businesses maximize the impact of their philanthropy.
More in: News 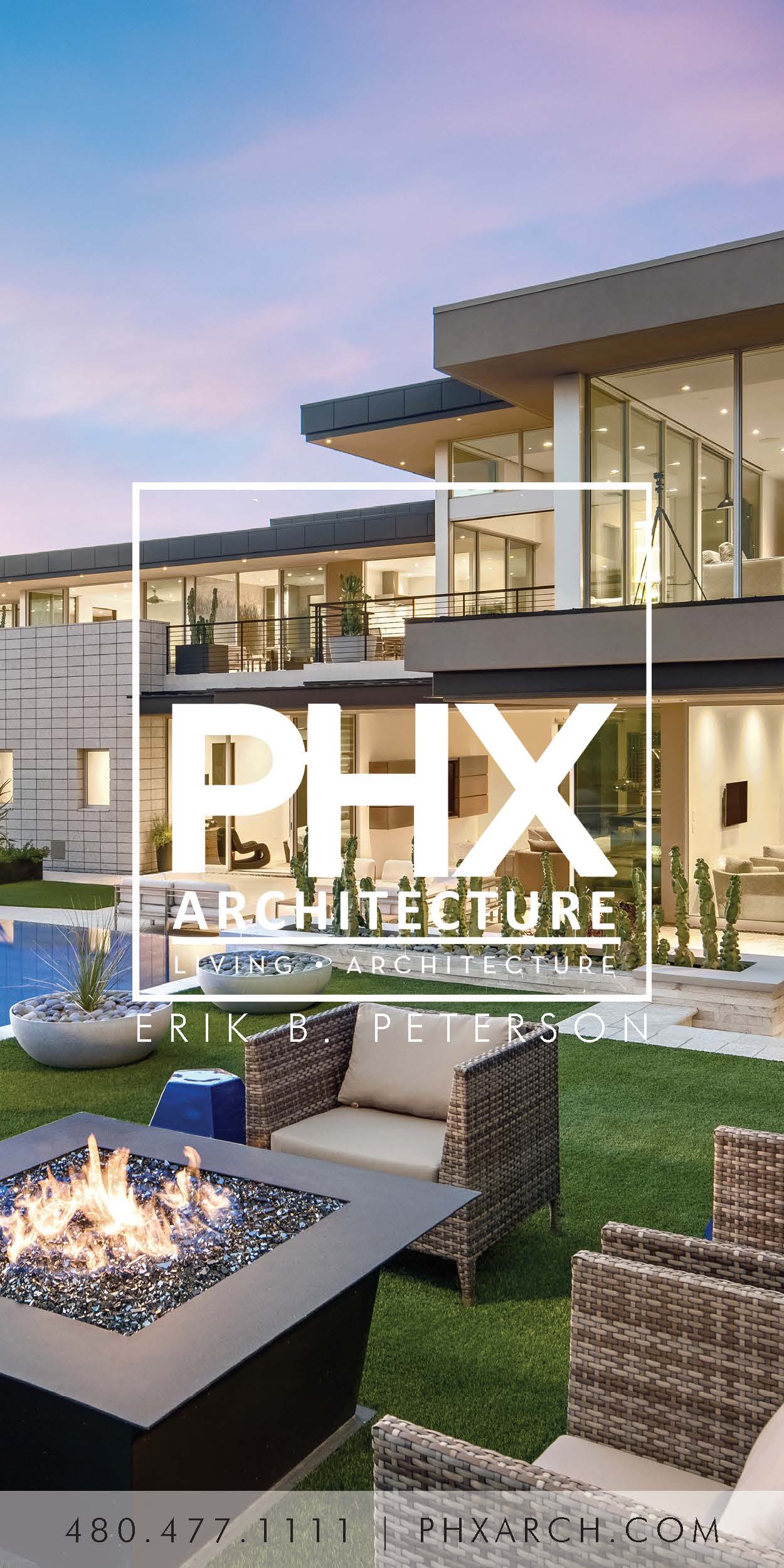