By Tyler Butler
Child Crisis Arizona Gala — hosted by friends of Child Crisis Arizona —  had a Downtown Soul theme and let patrons get their groove on during the February 11 event.
This cocktail event featured live Motown-themed music and cool disco décor and allowed guests to gamble for a good cause. The live auction featured, among other things, a 2017 Cadillac XTS and a private party for 40 hosted by Barrio Café Gran Reserva chef Silvana Salcido Esparza.  The organization celebrated its 37th anniversary of providing children a safe environment, free from abuse and neglect, by creating strong and successful families.
More than 450 guests, many dressed in time-period fashion, helped raise more than $400,000 for Child Crisis Arizona which runs the only licensed emergency shelter program for children from birth to age 8 in Maricopa County. The agency also licenses foster families and certifies adoptive families, operates Early Head Start and preschool programs, coordinates home visitation services and runs family classes and workshops.

Frontdoors Media celebrates the people and groups who give generously and work to build the future of our community. It’s the premier source of information – and inspiration – for those who strive to make the Valley of the Sun a better place to live.
More in: Society, The Daily 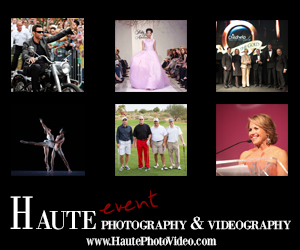