at the Arizona Biltmore, setting an attendance record. The event featured honorary chair

LaRussa lent his support as honorary chair of the breakfast and spoke about the importance of the Ryan House mission. 3TV’s Your Life A-Z co-host Marlene Galan Woods served as emcee, and Jacque Wagner was the keynote speaker. Ryan Cottor, for whom the house was named, gave a blessing.

Ryan House is also celebrating the launch of the organization’s new brand, logo and website. The new brand identity was created to emphasize that Ryan House is a safe and joyful place where kids can be kids and families can be families. During repiste stays of up to 28 days a year, Ryan House provides normative childhood experiences, including swimming and sleepovers, to children whose medical conditions make that difficult and empower children to live their best lives. The new logo, featuring bright colors and heart-shaped leaves, also celebrates the lovoing care children and families receive as they navigate end-of-life journeys.

The event grossed $355,146 to support the nonprofit organization that cares for Arizona’s children with life-limiting conditions and their families. In the five years Ryan House has been in operation, it has served 530 families. The organization estimates that as many as 5,000 Maricopa County families could benefit from this kind of care. 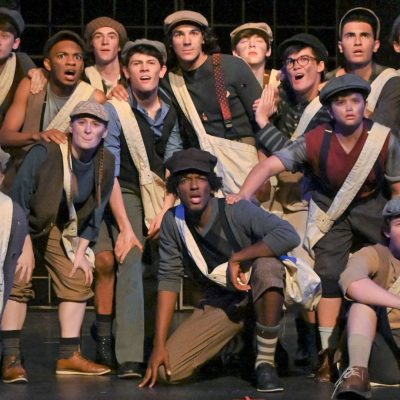